The Most Popular NFL Teams, According to Google 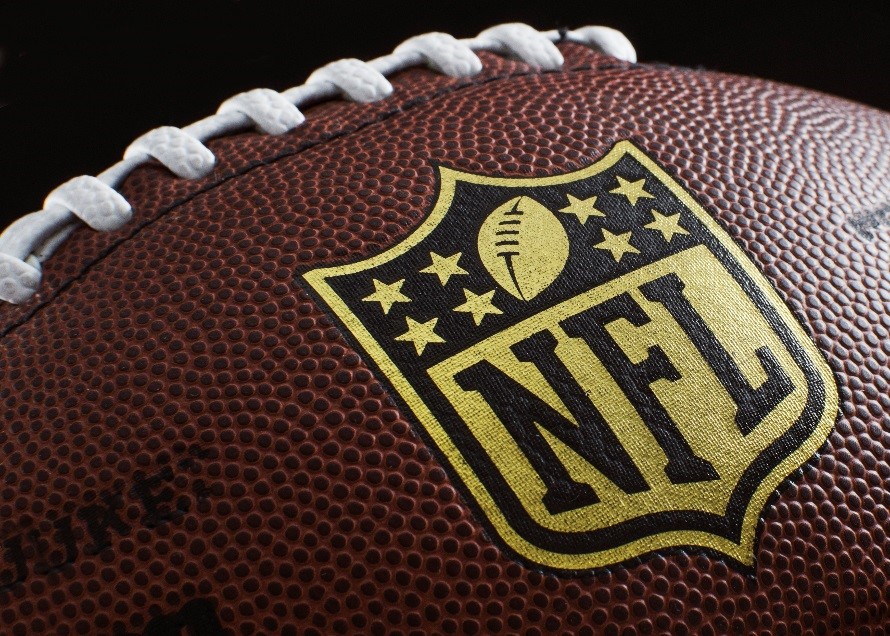 In the 1970’s, the Dallas Cowboys earned the title of “America’s Team.”

As much as the saying may annoy people, it’s really true. The franchise has five Super Bowl championships and eight appearances in the Super Bowl. They’re always on national television. The team has had some sort of success in every decade since its inception in the 1960s.

This summer, Forbes ranked the Cowboys as the most valuable franchise in sports, to nobody’s surprise. Forbes values the Cowboys at $4.8 billion dollars, and Dallas is the publication’s most valuable NFL franchise for the 11th straight season. The team plays in state of the art AT&T Stadium and resides in one of the largest media markets in the country.

Therefore, it’s no surprise whatsoever to see the Cowboys on top.

In addition to the points I just made about the team’s popularity, another good way to see how popular a team is comes with internet searches.

Last year, I took a look at the popularity of the Cubs and other Chicago sports teams by using Google’s Keyword Planner and seeing how many times each team was searched in the world’s No. 1 search engine.

I wanted to see how NFL teams stacked up with these metrics, and once again it’s Dallas that comes out on top. And it’s not even close.

The term “Dallas Cowboys” has been searched in Google an average of 6,120,000 times from August to October of 2017. The three teams in second place – the Eagles, Packers and Bears (yes, those Bears that haven’t made the playoffs since 2010), are searched an average of 2,240 times. Despite the lack of success, the Bears enjoy a strong following thanks to their history as well as owning a spot in the world’s third-largest media market.

The Patriots, dominant for the past 15 seasons, are searched an average of 1,830,000 times. As are the Dolphins, Lions, Broncos and Steelers.

In the screenshot below, you can see a breakdown of how many times each NFL team is searched in Google.

So, we know who the league’s popular teams are. What about the bottom end of the spectrum?

This season, the San Diego Chargers made the controversial decision to move roughly three hours up Interstate 5 to Los Angeles.

Nobody in Los Angeles seems to care. The Chargers can’t even sell out a 27,000 seat soccer stadium. The Rams attendance has had its struggles as well. Granted, the team plays in the nearly 94,000 seat Los Angeles Coliseum, which is the largest stadium in the NFL.

The Rams, despite being 7-3, are searched 301,000 times, as are the Indianapolis Colts and New York Jets, giving these three teams the second-lowest total of monthly Google searches during the 2017 NFL season.

The numbers mentioned above may be a little misleading, as it’s just a small sample size of the 2017 season. When a team is winning, of course they’re going to be more popular.

Therefore, I wanted to get an idea of the popularity of random teams over a longer period of time. Google’s keyword planner is able to give data going back to 2013. The screenshot below shows the average monthly search volume from November of 2013 to October 2017. For the relocated Los Angeles teams, I took the numbers from when the team was in its former city and averaged that with the number I got since the team moved to Los Angeles.

The Cowboys still lead the pack with 3,350,000 monthly searches, but that total is just over half of the average amount of searches the team has saw in 2017, which probably has a lot to do with the fact that Dallas won the NFC East and had the best record in the NFC in 2016, meaning expectations were high for the franchise heading into the season.

The Packers come in second with an average of 1,500,000 searches per month. The Patriots and Broncos tie for third with 1,220,000 searches. This isn’t too surprising as each team has seen its share of success over the time period. Six teams, including the Bears, come in fourth with 1,000,000 monthly searches.

Seeing teams like the Cowboys, Packers and Patriots on top isn’t too shocking. However, there were some numbers I didn’t expect to see. I did not expect to see the Miami Dolphins, with just one playoff appearance over the selected time period, with 1,000,000 monthly searches. And I wouldn’t expect the Steelers, year in and year out one of the NFL’s model franchises, to have the same amount of monthly searches as the Cleveland Browns (823,000). Since returning to the NFL in 1999, Cleveland has made the playoffs just once and is winless this season. The franchise has been a model of ineptitude over the years and sometimes it feels like they have absolutely no hope at all.

I also expected both teams in the nation’s largest media market, the New York Giants and Jets, to be more popular. The Giants are only searched an average of 450,000 times over this time period, while the Jets are searched just 201,000 times. Lack of success or not, I expected both numbers to be higher.

Google gives us some surprises, and a few things that aren’t surprising, such as the Cowboys claiming yet another top spot in a popularity contest.

While it may get frustrating seeing the Cowboys constantly on national television, it does help to understand why that’s always the case.