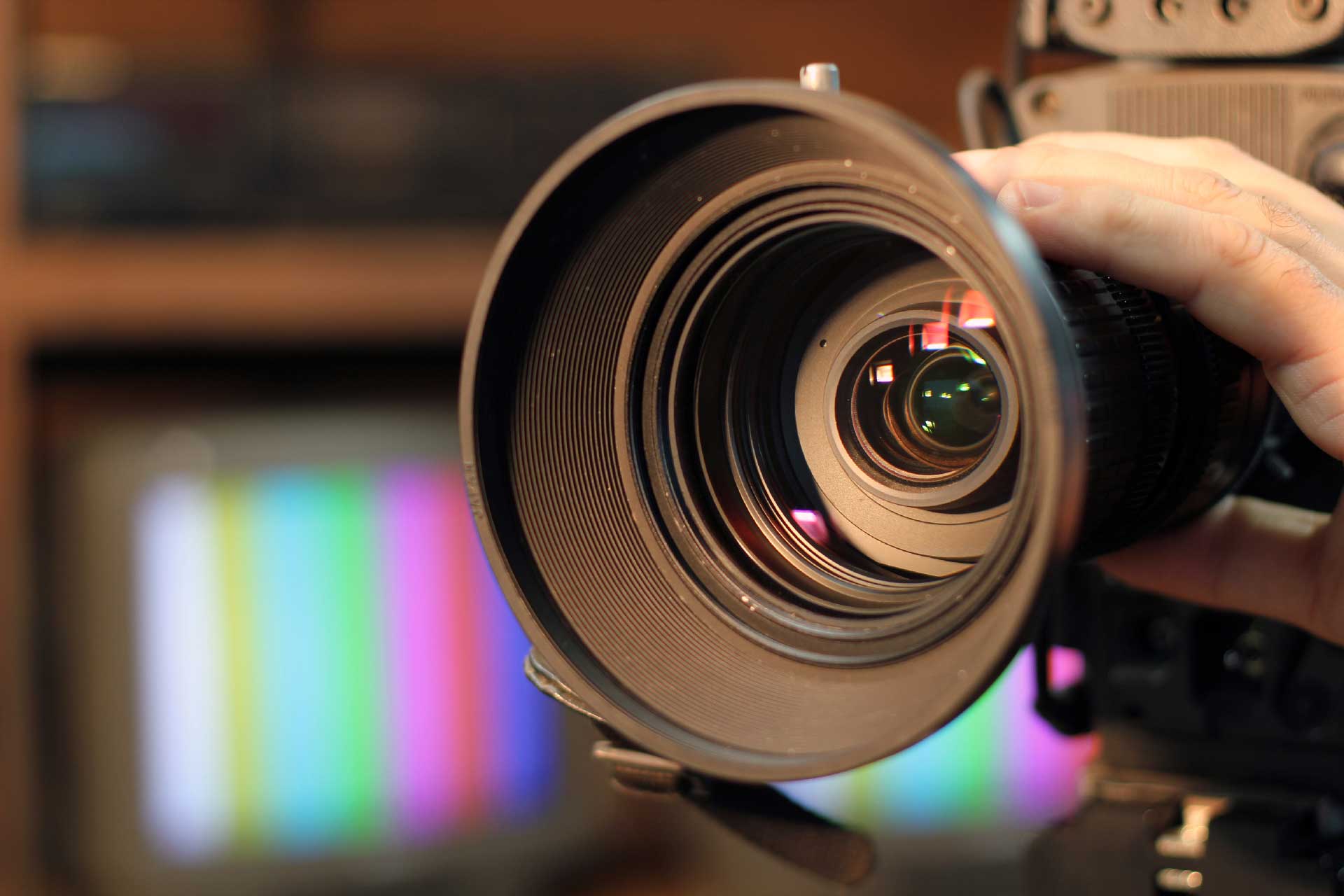 When one thinks of corporate videos, the thought often associated is the traditional, sit-down interview in an office where the subject discusses their company and mission. How about brands selling a product? Traditionally, a spokesperson will ramble on about how their product is rated number one, and will revolutionize the marketplace. Now, picture your favorite movie. Can you recall the emotions you felt when the couple marries, the family reunites, or the hero stands victorious? What if there was a way to capture the same emotional draw within a typical corporate video or commercial? Welcome to the idea of branded content.

“The way to persuade the buyer is to get their attention with a story, and that is very difficult in this day and age of distraction.”

Branded content is nothing entirely new. In fact, it can be argued that its origin stems back to the 1950s when soap companies sponsored Television programs, resulting in what came to be known as soap operas. This idea of product branding via story is taking on new life in the current marketing climate, which is exciting news for filmmakers and storytellers who wish to capture audiences in new, vivid ways. In a recent article published by Jon Simmons, managing editor of the Content Standard, renowned story mastermind Robert McKee, argues that the current generations are turned off by being told what to buy. Rather, crafting a story that cleverly relates to the brand is the new path to success.

So how does one proceed in crafting a story that still captures the idea of the company brand or product? Take a look at the company Red Bull. Red Bull’s marketing slogan is “Red Bull Gives You Wings,” not bad for an energy drink. What the company has done is quite profound. Rather than have a spokesperson sit in an office and tell you why their product is “the best,” they have instead shifted their focus to producing content that features high-octane stunts and sports. In their newest video, published on their YouTube channel on November 21, 2016, Wingsuit pilots race head-to-head 8,000 feet above the ground. While this is pretty exciting and certainly nerve-wracking, it is important to ask how this relates to the product at hand. Again, the answer directly relates back to the idea of branded marketing: Theme of the brand ( energy, adrenaline) + engaging visual-story (wingsuit racing) = content that both entertains, emotes, and promotes the atmosphere and idea of the drink and company itself. Red Bull has given their athletes literal wings. 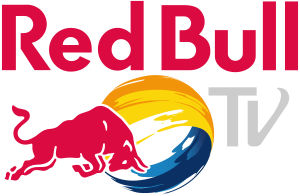 Let us look at another example, Dove’s “Beauty Sketches” video. Dove’s central messaging over the past few years has been targeting women with the idea that they are their toughest critics, that beauty is perception, and as individuals we are prone to realizing our flaws more so than others. This is the theme behind Dove’s “Beauty Sketches” video. We see several women describe themselves to an artist who draws their portraits, then draws the same woman based upon someone else’s description who met them. The end result almost always sees a more insecure depiction from the former than the latter. Let us look at the formula: Theme of the brand (beauty, skincare) + engaging visual-story (artist paints women based on descriptions of themselves) = entertaining and emotionally driven content. 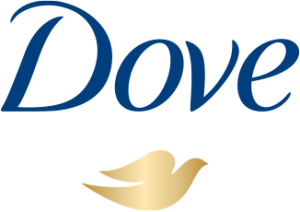 A final example of the formula at work is Intel’s “Meet the Makers” series. This specific video explores a young boy who used Intel’s technology to build a braille printer. Intel has taken their product of computer software, and has added a human element to it. It has shown us the direct impact their product has on people, drawing us in and allowing us to engage through emotion rather than a traditional sales pitch. This directly ties into Robert McKee’s point in Simmon’s Skyword article about audiences being moved by character, recognizing a human element within, and being drawn to it. Story is timeless.

So what is the takeaway? It is safe to say that we as humans all relate to stories about the human condition, or certain facets of relation that we all feel as people. As consumers, we are bombarded by an incredible amount of advertising whether it be on the street while walking to work, on our phones while cruising social media, and even in our homes while watching Television. While society’s connection to visual marketing is stronger than ever, audiences are becoming harder and harder to reach, as our patience grows thin from the constant bombardment of advertising. Viewership is selective, which means the need to break through to potential customers is stronger than ever. By approaching advertising from the perspective of story, companies are able to connect to a fundamental fiber rooted in all human beings since we began walking the earth. If you can show us a human truth by telling us a story, you are holding up a mirror with which we will find not a reflection, but rather an inherent emotional attachment to your message, thus your product.

Simmons, Jon. “Why Brand Storytelling Is the New Marketing: An Interview with Robert 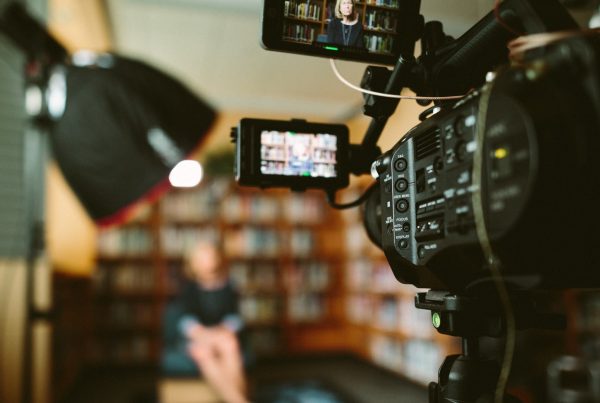 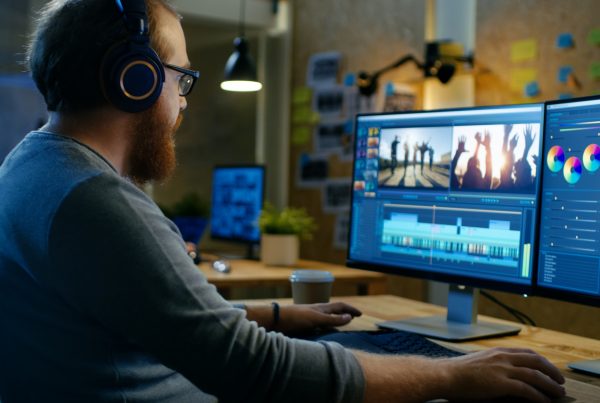 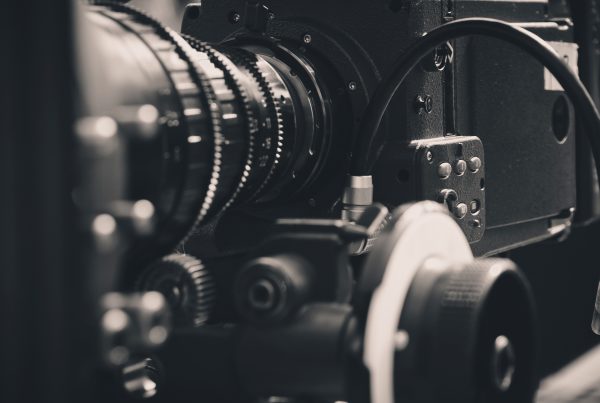