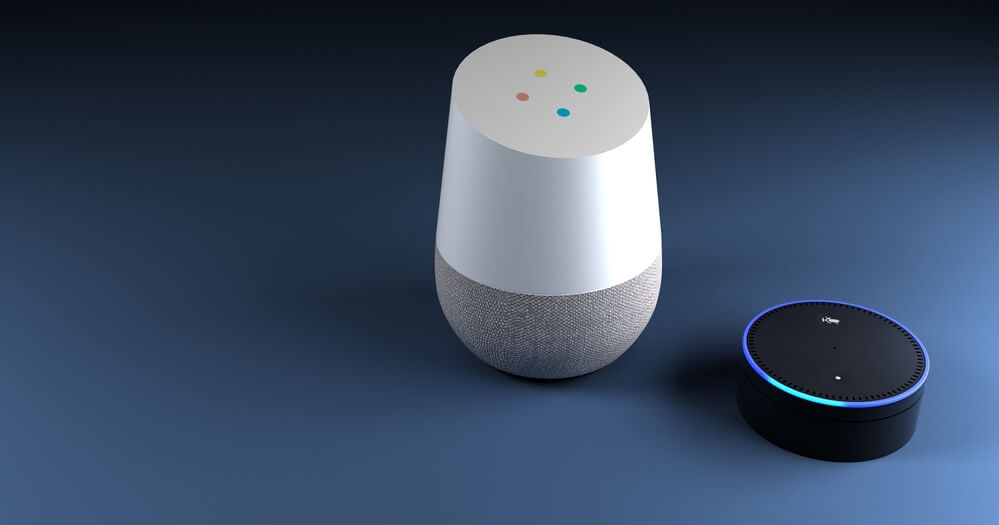 Is Alexa in Trouble? Google and Walmart Join Forces to Overthrow Amazon

Amazon has been dominating the eCommerce world for years. The reigning king of product-led search, Amazon has expanded to new territory like grocery delivery and voice search.

In 2019, Amazon is encouraging users to buy more goods not through the Amazon platform, but through its Alexa voice assistant. The eCommerce giant recognizes the untapped frontier of voice is another avenue to boost revenue. While smart speaker purchases are worth $2 billion today, they’re predicted to be worth $40 billion by 2022.

But Amazon’s actions haven’t gone unnoticed. Other big names like Google and Walmart see Amazon as a threat.

Projections show voice purchases are set to increase substantially in the coming years—to stay ahead of the game, now is the time to enable and encourage voice purchases.

These companies are trying to swipe a larger percentage of market share before Amazon becomes too ingrained in voice purchasing behavior.

Walmart has been hot on Amazon’s heels for years. It’s the reason Walmart started offering robust shipping, delivery, and pick-up options. The retailer has even expanded the number of products available on its eCommerce platform to compete with Amazon.

But it still wasn’t enough. Amazon’s Prime program has encouraged deep customer loyalty. Walmart had to think bigger to compete with Amazon in the voice market.

That’s why Walmart partnered with Amazon’s biggest competitor, Google, to even the score. Thanks to the Walmart-Google partnership, Google Assistant users can now buy from Walmart with voice commands.

Google partnered with Amazon to create “Walmart Voice Order” as an app for Google Assistant devices.
Users say, “Okay Google, talk to Walmart” to connect Assistant with Walmart. Users will be prompted to sign in to their existing Walmart account and add payment information if needed.

Google Assistant announces the item name, price, and cart total as the user shops. But instead of prompting the user to buy with every new cart addition, it allows people to add items to their cart as they need an item, since this is how most people use voice assistants.

The more you use the app, the easier it gets. Google Assistant remembers your order each week so you only need to say, “Google, add milk to my Walmart cart,” and Google will know which brand of milk to order.

Walmart is getting a lot out of this deal. First, it’s going to significantly increase Walmart’s eCommerce earnings. As of 2019, it only owns 5% market share while Amazon owns 45%. This Google partnership could change the balance. 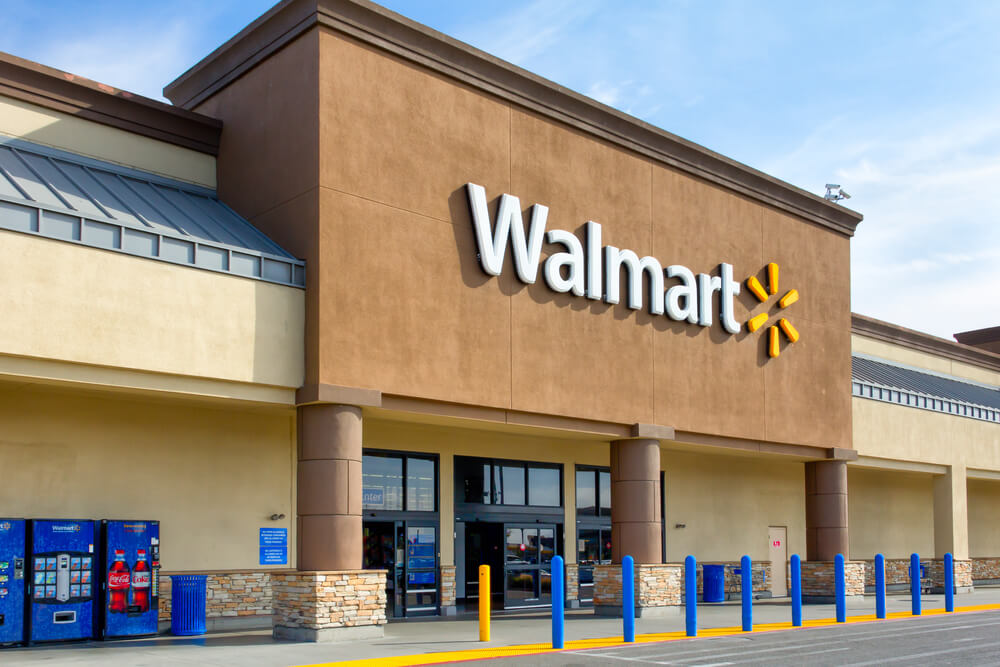 Partnering with Google makes it even easier for users to order groceries from Walmart, increasing the retailer’s potential to increase market share.

While Walmart is reaping a lot of rewards from the deal, it’s also beneficial for Google.

While Google dominates search engine queries, it’s still behind Amazon in product-led search, which is arguably more valuable in terms of advertising opportunities.

Google needs help encouraging people to associate it with purchases, not just information. Google Home devices give Alexa a run for its money by helping Google deliver more value to its users, encourage purchases, and become a household name.

The sheer number of Google Assistant-enabled devices gives the company an edge, but only if it can engage with its voice users. Amazon, on the other hand, has only 100 million Alexa-enabled devices, but it’s still winning more voice purchases. Time will tell if this Walmart partnership helps Google close the gap.

The Future of Voice Shopping

It’s impressive that Alexa is competing with Google Assistant, which has ten times the number of users than Amazon’s voice assistant. While the number of devices matters, it’s clear that brands can only dominate voice shopping if they listen to customer needs.
Few people shop with smart speakers right now. Of the people who own a smart speaker, only a quarter use them to shop. But just because users aren’t adopting the technology today doesn’t mean brands should ignore voice.

Behavior will continue to change as users recognize the value and convenience of voice shopping. It may take some time, but screen-free shopping is the future of eCommerce.

It’s telling that Google and Walmart are getting into the game now. In just three years the voice market is estimated to be worth tens of billions of dollars. By getting in early, Walmart could gain a foothold in the voice shopping market.

However, Amazon is still the clear winner. The eCommerce giant is still customers’ go-to platform for all things shopping. If brands want to compete with Amazon in the future of voice, they’ll need to adapt to consumer behaviors.

While customers love their screens today, the future is screen-free. Smaller brands should take hints from the Amazon, Walmart, and Google war that voice will soon be a very big deal.
Curious about voice for your own brand? Logical Media Group’s team of dedicated professionals helps brands optimize for voice campaigns. Chat with us now to plan your next campaign. 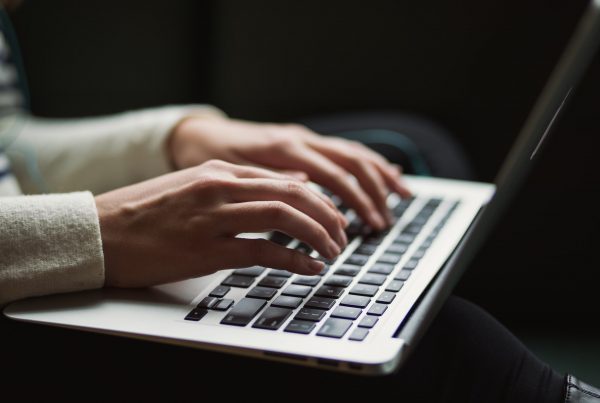 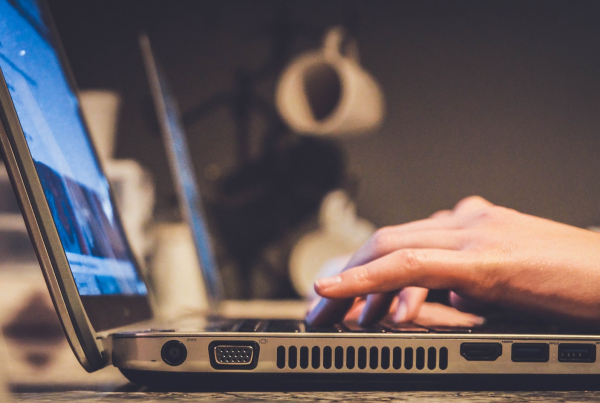 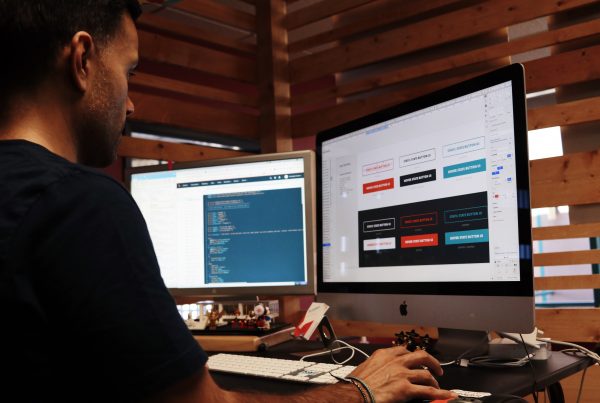