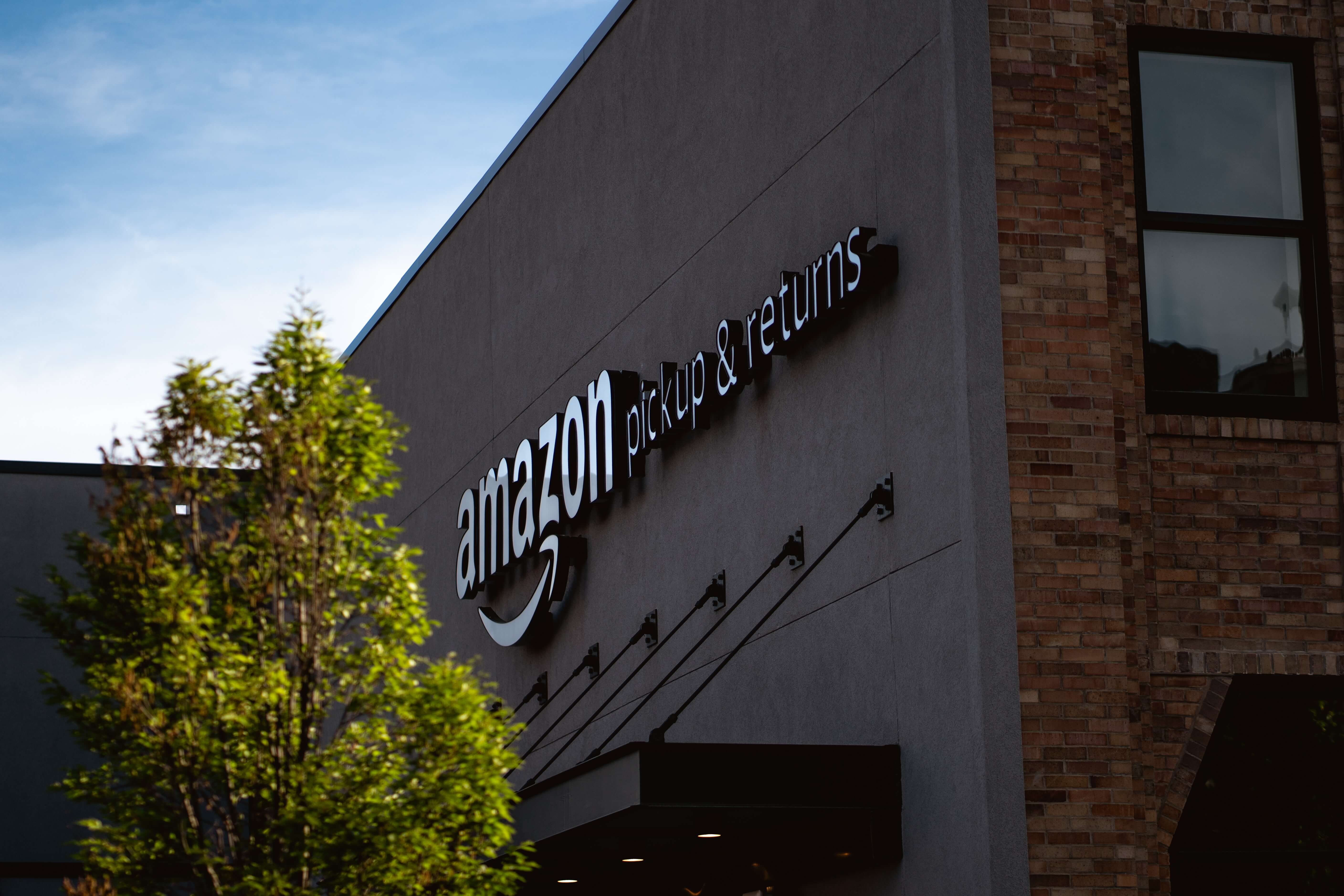 Retail pundits love claiming that Amazon is killing brick and mortar stores. In an age where 92% of Americans shop online, in-store brands have a real concern for the continued expansion of eCommerce.

But is that what’s actually going on?

If Amazon is killing retail, why do shoppers still frequent retail stores?

It’s true that more people are shopping online today, but that doesn’t mean Amazon is killing brick and mortar retail.

The world is more complicated than that. Omnichannel customer journeys are a real thing in 2019. As it turns out, shoppers aren’t choosing between online and offline: they’re using both.

Online and offline feed into each other. When one wins, so does the other.

In fact, Amazon recognizes the value of brick and mortar shopping experiences. Instead of doing away with in-store shopping, Amazon is encouraging it by changing retail for the better.

First, we have to acknowledge that the Amazon hype is just that: we’re reacting prematurely and making connections that aren’t real by claiming Amazon is killing retail.

While Amazon does own a chunk of the retail market, it’s far from the King of Retail.

For example, Amazon is trying to get in on the groceries market with Whole foods. Amazon accounts for 30% of all online grocery orders, which sounds significant at first.

But then we have to remember that only 5.5% of all grocery purchases were made online. That means Amazon owns a very small sliver of grocery sales. It’s a similar story for Amazon retail, although the eCommerce giant does own a bigger share of the market.

The true cause of retail’s failure is a refusal to innovate in the right ways.

Plenty of retail stores, like Target and Walmart, are doing great. Others buckled under the pressure to modernize. It’s this failure to exceed customer expectations that destroyed retailers like Sears and Payless.

These retailers weren’t destroyed by Amazon. Customers took their business to Amazon because the retailers didn’t make the right changes to keep customers around.

For example, Sears failed because it cut too many features of their in-store experience. It spent less on brick and mortar to save money, not realizing in-store shoppers still cared about their experience.

When we look at it this way, it’s obvious that retailers are putting themselves out of business. Retailers go under when they subscribe to measures that don’t support what customers want.

It’s easy to blame Amazon for killing retail because it’s a new, powerful force. But the truth is that there’s something inherently wrong with traditional retail.

Instead of blaming Amazon for their woes, savvy retailers see significant gains when they work with Amazon instead of against it.

Why? Jeff Bezos admitted it himself. “Amazon represents a low, single-digit percentage for the retail market. That’s because nearly 90% of retail remains offline, in brick and mortar stores.”

Here’s how Amazon is leading the next retail renaissance.

Retailers have noticed a happy side effect of using Amazon Ads. When they run ads, 70% – 90% of their impact is on non-Amazon channels.

This means that you’ll see increased website orders and in-store traffic when you run Amazon Ads. Translation: you can boost sales everywhere by advertising on Amazon.

Whether you rely on Amazon to sell product or you sell offline in a retail setting, Amazon Ads will still boost your bottom line.

The opposite is true, too. The research shows that a brick and mortar location will boost your Amazon sales by up to 8%.

This effect means that Amazon and retail are synergistic. While Amazon is a selling platform, it’s also an advertising tool that has repercussions outside of Amazon. 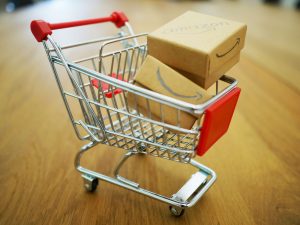 It sounds counterintuitive, but Amazon is helping retail succeed by raising the bar. By giving customers what they want, Amazon is changing how retailers think about customer experience.

For example, Amazon puts its data to use by personalizing the customer experience.

After doing this for years, the data is on Amazon’s side. Amazon is the proof of concept that personalization works in retail.

Amazon is making personalized retail experiences commonplace, which means customers come to expect them. It’s that expectation that forces retailers to innovate and compete with Amazon. Brick and mortar retailers are finally following in Amazon’s footsteps so they won’t be left behind.

Amazon is upping the ante by questioning age-old retail practices. Thanks to automation, competitive pricing, and creative delivery solutions, Amazon is forcing retailers to think outside the box—or risk going under.

Amazon doesn’t want people to only shop online. In fact, Amazon is strategically moving into more brick and mortar spaces with its Amazon Books and Amazon Go locations.

Amazon knows that the buying journey happens both in-store and online. That’s why Amazon wants to create a smart, personalized, and blended shopping experience.

Customers should be able to check your product on Amazon and see that exact same product in-store. It’s about giving a consistency of experience between online and offline that will bring more retail customers to purchase.

From shopping, streaming, to voice search, Amazon is a part of our daily lives. Although the eCommerce giant has consumers wrapped around its finger, that doesn’t mean it’s killing traditional retail.

What we can learn from Amazon’s dominance is that customers want to shop both in-store and online. Focus on customer needs by echoing the Amazon model in your own brand. You’ll have fewer headaches, happier customers, and a healthy bottom line. Want more personalized help with your Amazon strategy? Get in touch with Logical Media Group. Our team of Amazon experts will help you sell more product with less fuss.