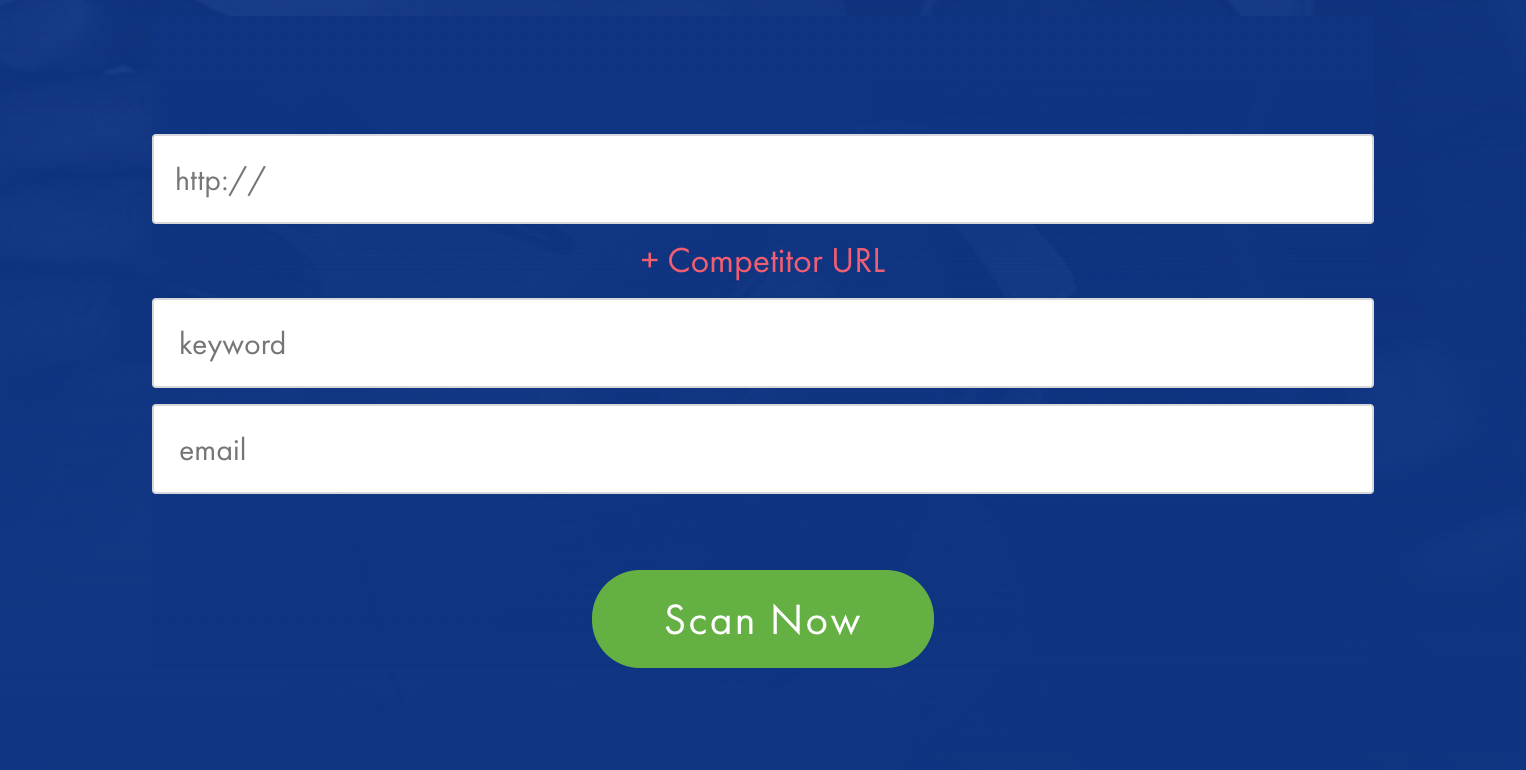 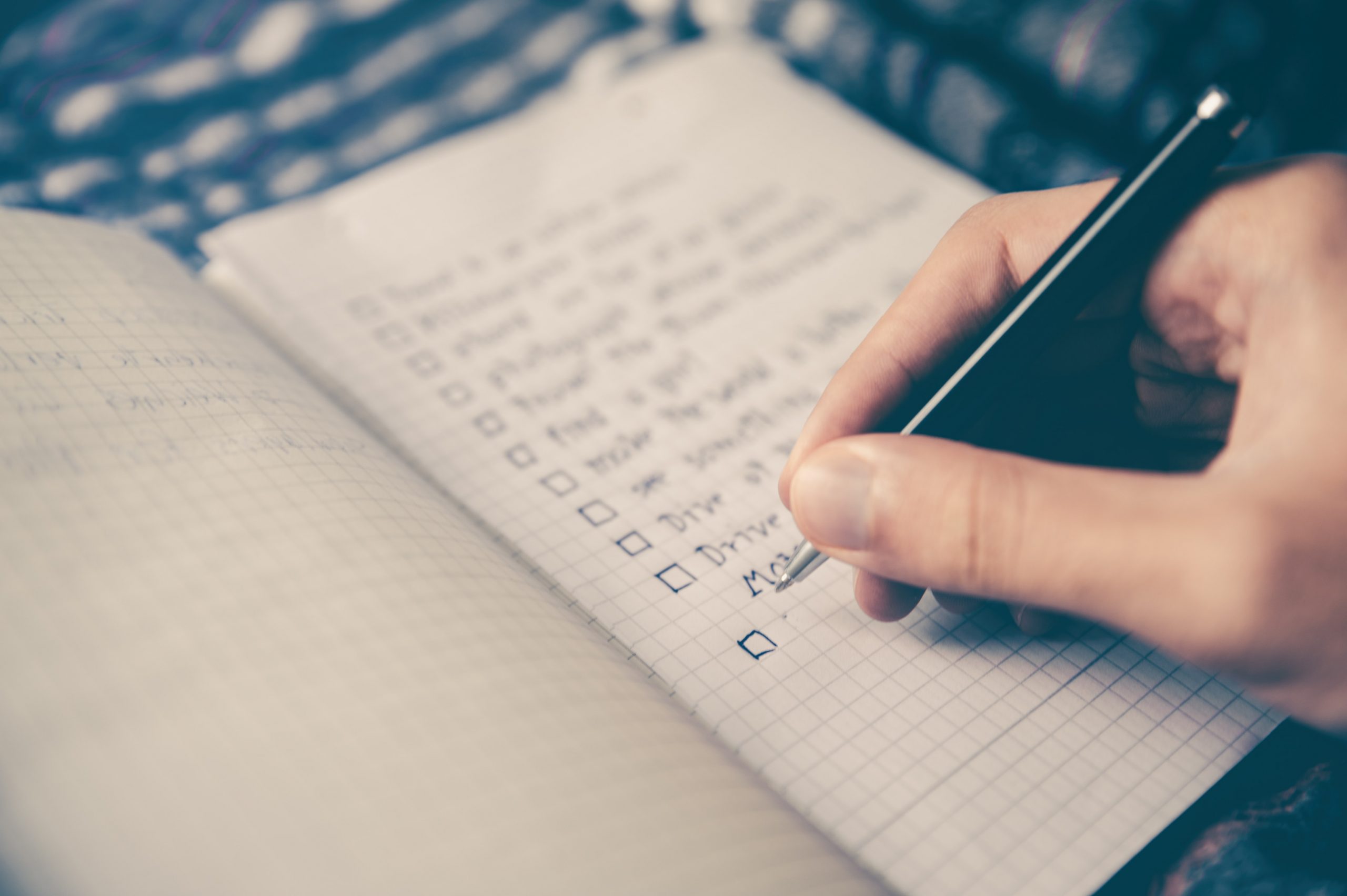 A First Look at Amazon’s Brand Lift Survey for DSP

Thoughts on the Brand Lift Survey

1. Setup is simple, straightforward, and standardized.

The process for setting up the survey is very intuitive – certain key components such as your brand name, category, and peer group are easily accessible and dynamically populate the survey as you fill them out.

On the right-hand side is the Preview window, and as you fill out the fields in the Settings pane, the Preview will automatically update:

It’s a simple bit of functionality, but it’s much appreciated – the fewer clicks, the better.

The questions in the survey are broken into 6 types: Awareness, Attitudes, Preference, Favorability, Intent, and Ad Recall, with a short explanation as to what each question seeks to measure:

The surveys can be a maximum of four questions, so you cannot create one survey that asks all four questions. This wasn’t a problem at all for us, since our DSP campaigns are organized by funnel stages anyway, so we wouldn’t expect an audience that was tested on Awareness or Ad Recall to be especially appropriate to ask about Favorability.

2. Customization is limited – and that isn’t a bad thing.

There’s a small amount of customization among those six questions – you can choose the peer set or test a slightly different version of the question, but you’re very limited in what specifically you can ask – mainly it’s Amazon’s template, and you’re allowed minimal changes. For example, the Intent question allows you to change the verb in the question (from a dropdown menu) and set the time period, but that’s largely it.

This is also one of the more customizable questions.

Again, we don’t think this is bad, as it makes creating the surveys much easier and allows for better comparisons across different campaigns. In time Amazon may allow for more flexibility, but this is an adequate start.

This may be easier to meet if you’ve been running DSP for a while and have long flights attached to your campaigns. Nevertheless, when you choose the campaign in which the survey will run, Amazon will automatically indicate whether the campaign meets the requirements or not.

3. Even after satisfying the requirements, it takes a while for the results to show.

This was the one issue we had with the Brand Lift Survey, creating it in early January and hitting all the requirements fairly soon after. It wasn’t until around two months later that the results appeared, almost without warning.

To be fair, the best practices guide Amazon released with the survey did estimate around two months for the results to be reported, however our campaign met the requirements very early on in the flight, and then there was a lot of waiting. In fact, by the time the results appeared, we had mostly given up hope of seeing them at all. While Amazon set the expectations and delivered, some additional indication of the survey’s progress would have been welcome.

4. The Results are what you make of them

In all honesty, the results were…pretty disappointing. This was in no part due to any failing on the part of the survey, rather it was our targeting. Basically our first survey saw little difference between the control group and the experimental group.

This isn’t very surprising, as the campaign in which we ran the survey was focused on lifestyles and interests and not necessarily aligned with our target audience. More useful would be to run the survey in campaigns advertising in our product’s Amazon category.

That said, the data was certainly not useless. The above screenshot is a summary of the results, but the survey data Amazon provides is much more comprehensive. That summary can be broken down question by question and further broken down by age range, gender, and income.

Adding in the additional dimensions helped us isolate age ranges where we needed to focus our ad efforts. Specifically, we could see where we were making much less of an impact than previously thought, and this allowed us to take action by adding some age exclusions to narrow our targeting.

Likewise, the survey let us know where we stood among our peer set. While there were some peers who were much better known and looked upon more favorably, there were no surprises. That’s not much more than a pulse check of where we stand, but it’s good to have our positioning validated.

If you can afford to run DSP, you should easily meet the thresholds. Read through the Amazon guides, but feel free to experiment and compare. I wouldn’t recommend rebuilding your DSP strategy based around the Brand Lift Survey, but it’s offered for free and Amazon is one of the last places on the internet where you have access to an immense bank of customer data.

You’ll find something interesting and actionable from running it, so do it.

Are you interested in starting an Amazon advertising or Marketplace campaign? Reach out to us!