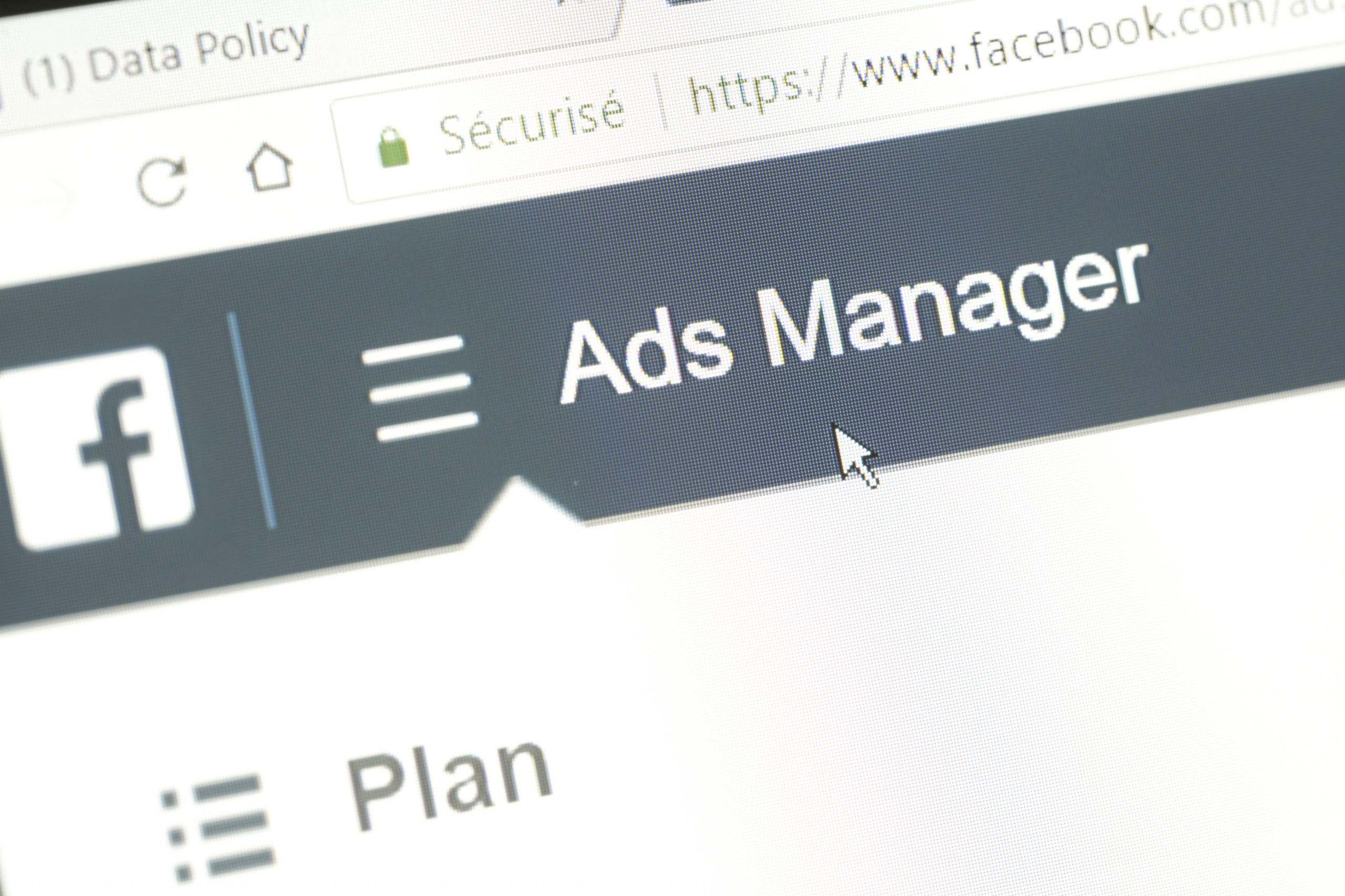 There are mixed feelings on whether to keep Facebook ad placements automatic, or manually edit your placements instead.

I firmly believe in automatic placements because nothing can beat Facebook’s algorithm that tracks behaviors, tendencies and content people are drawn to. Manually editing your placements will hinder the ability for Facebook to find a quality person due to the limitations it now has.

For example, if you have a traditional client that just wants to focus on newsfeed advertising, let them know how popular Marketplace has become or how frequent people now look at stories due to similar formats on Snapchat and Instagram.

In addition, automatic placements maximize your budget and help to show your ads to more people. What this means is if a certain user has converted in both messenger and newsfeed and during a certain auction, messenger is cheaper, Facebook has the ability to save you money while also serving an ad to someone with the likelihood of converting. If you just had newsfeed in place, then in this example you would have served the ad for a more expensive cost.

Even though Facebook gives you the ability to manually edit placements, it makes known while advertising that while there are different Facebook ad placement options, automatic is recommended. Even while manually editing placements, the system will tell you to choose as many placements as possible to increase your opportunities in finding that target audience.

There is such a wide range of placements Facebook allows you to advertise on and the system is truly flexible on following certain user’s patterns and targeting them at ideal moments ranging from when they are watching Facebook’s in-stream videos, to when they are chatting with a friend on messenger, purchasing something on marketplace, reading content or exploring external sites (audience network). Internet behavior is fluid and we need to adapt to the everchanging and engaging platform Facebook has become.

Automatic placements allows that and you will see an increase in performance, and at a cheaper price!

Now be prepared for the next question your client will ask after convincing them to go automatic.  They will say their creative is not optimized for all these placements. This is fair and Facebook over the last two years has made significant strides in allowing us the ability to customize our creative to fit every placement’s need. I promise this will save time in the long run instead of breaking out Instagram vs. Facebook campaigns.

First, before changing any creatives to fit certain placements, we now have the ability to check out how each placement will appear with your original image. In the Ad level of your campaign there is an expandable bar directly to the left of the ad preview where you can choose each placement and see how the ad would appear.

It may work out fine for some placements and not for others. When you initially upload your creative from your account images, off the bat it will prompt you with an option to the left of your screen where you can enable “recommended aspect ratios”. Click this! It will edit your photo to be square for feeds, vertical for stories, apps and sites, and horizontal for right column, search results and instant articles.

After enabling this you will then have the ability to go in and crop the image appropriately for you. You can even change the photo depending on the placement (and this is all available within one ad). Your square photo might not crop well to horizontal placement for example, so just upload another option and you are still allowing the system to use automatic placements.

So, once you enabled the button during your photo upload, you will now have three separate photos uploaded into your Ad level UI with the ability to edit each. Pay attention to each. Go in and edit each of them to ensure the cropping makes sense and you also have the opportunity to change the copy as well.

For example, stories or instant articles may not work well with longer copy, so in this case shorten it up to fit with the placement. We naturally optimize everything for newsfeed (because at once that is all Facebook allowed!).

We know other placements exist and sometimes we just feel like the ad will work out and it will be fine. However, it won’t do the different specs each placement calls for. Headlines, link descriptions, and the amount of text allowed also differs placement to placement.

We need to keep in mind the strides Facebook has made to accommodate all placements and also give us the ability to support its best practices and recommendations when it comes to automatic placements. Utilize the options it has given us not only for your ads to show up at the right place and right time per user, but also so it looks great while doing so!

One other thing to note is if you want to go in and edit your creative per placement in an existing automatic placements ad set, create a new campaign instead. The reason for this is if you edit an existing ad’s creative it won’t carry over its engagements and will send the ad back into the learning phase.

Instead, create a new campaign to jumpstart your audiences again. This is a great time to do so. Campaigns get exhausted and continue to circulate to the same pocket of people if those people convert and eventually performance will start to decrease.

Starting a fresh campaign will allow the campaign to find a new pocket of people and revive your performance again, while utilizing your new optimized creatives.

Important takeaways are do not make separate ad sets with different placements because that is not the best route to take when it comes to both conversions and maximizing budget. Don’t skimp out on placements either because you don’t think the ad will look right and definitely don’t just hope for the best when setting it live. Utilize the wonderful tools Facebook has rolled out to create truly customizable ads by placement all within one ad set!

Experience is the Difference: 6 Tips To Boost Experiential Marketing With Social Media 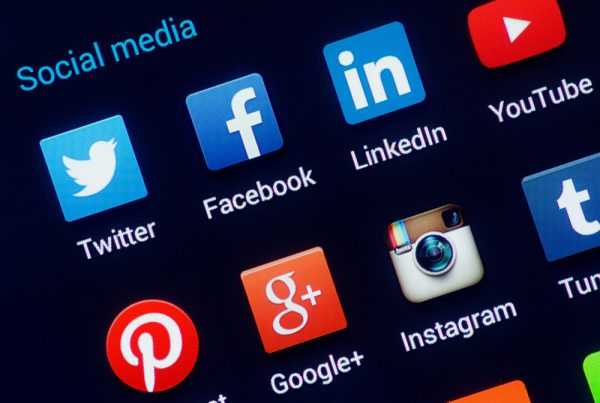 Make the Most Out of Changes in Social Media Advertising 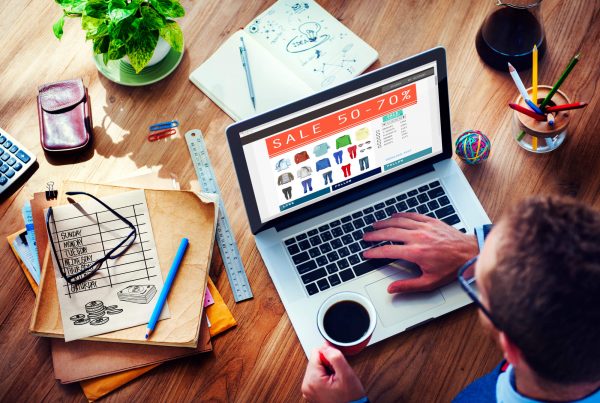