By Jake SellersJuly 8, 2020No Comments

Google is constantly working to refine its algorithm to deliver the best possible experience to its users. And while many of these regular updates are nothing more than minor tweaks to the ranking formula or appearance of search results, every so often an update is large or far-reaching enough to warrant a direct comment from Google and earn a moniker like “Penguin,” “Panda,” or “Mobilegeddon”. These major shifts in Google’s algorithm are known as core updates.

Google’s latest core update may not have a catchy name, but make no mistake: the May 2020 Core Update was broad and sweeping, involving many search signals and impacting a wide array of industries. So let’s dig in, and explore the purpose of this update, what we’re seeing because of it, and what we can do in the future to regain SERP prominence.

The Purpose of the May 2020 Core Update

There had been rumblings of this update as early as May 1st. In actuality, this update began its rollout on May 4th and didn’t wrap until almost two weeks later on May 18th. Like many other core updates, the effects were felt very soon after. The May 2020 Core Update caused a lot of volatility within search rankings for many websites, both good and bad.

Although Google is patently cryptic about updates, it was soon understood that this update was not localized to any particular niche, vertical, or industry. Even tougher, search engine experts struggled to pinpoint exactly what about Google’s increasingly complex algorithm had shifted. Industry data since the rollout seems to indicate the update targeted – at least in part – “thin content,” or low quality content that provides little value to the user. This caused many SEOs to speculate Google had started taking into larger account engagement metrics with ranking pages.

Others noticed changes in SERP features: featured snippets and shopping results appearing on pages previously dominated by traditional site links. This reveals Google is likely focused on improving the quality of results for search queries. In turn, the updated algorithm is focused on the expertise, authoritativeness, and trustworthiness (E-A-T) of content placed on the page.

Effects of the May 2020 Core Update To Date

Because the May update didn’t discriminate by industry or niche, you’ve likely seen volatility in rankings across the board, whether positive or negative. For other sites, rankings simply seemed to bounce around a bit more than usual while the algorithm update settled in, but ultimately returned to pre-update levels. Like other updates, it’s important to monitor your own rankings and assess winners and losers at large to glean valuable insights and takeaways. We suggest you quickly check out some graphs compiled by SEMrush on the effect of the update by industry.

In addition to evaluating industry trends, the Logical Media Group team investigated performance data from our own SEO clients to learn more. It turns out that 52% were impacted by the update, while 48% of our client keyword rankings remained steady. Of the 52% that were affected by the May 2020 Core Update, 71% were impacted positively while 29% were impacted negatively.

To investigate the effects that the most recent update has had on your website specifically, look at your Google Analytics data to understand if your organic search traffic trend shifted significantly between May 4th to May 18th and beyond. It may be helpful to also look into Google Search Console to see if any of your traditional high converting keywords have regressed in performance of both impressions and clicks. Lastly, if your targeted keywords are being tracked, investigating the performance of those keywords within your tracking software could be the clearest indication.

Google was quick to mention that even if your site was negatively impacted by this latest update, it may not be because there’s something inherently wrong with your site in general. The aim was to prioritize sites with content that exhibited expertise, authoritativeness, and trustworthiness in regards to the content users searched.

Much like updates in the past, the advice Google presents for website owners is to focus on creating content on an ongoing basis that is beneficial to users. The hardest thing to do is often the best in times like this, and it is a resounding “stay the course”.

If your website didn’t see any major changes it may be best to continue with your current strategy. For other sites where the target keywords saw a major shift in intent of ranking results or where a lot of SERP features were added, it might be a good time to revisit the strategy with a particular focus on SERP analysis. For example, if you don’t have a brick and mortar location but suddenly the SERP features a lengthy map pack, it may show that the keyword is no longer an intent match (whether in the eyes of Google or searchers) and you may need to pick another.

The most impactful action would be to take stock of the pages within your site that have thin content and strategize on how best to flesh out that content that will be helpful to users. As this update has an increased focus on relevance, take a look at your current keyword strategy to gauge if the relevancy has changed enough to necessitate changes.

Most importantly, feel free to ask questions. If your website has been negatively affected by this latest update and you’re unsure how to proceed, reach out to us at Logical Media Group. The best defense is a good offense, and we can help you build a keyword strategy that is most relevant to your target audience, and develop content that is both searchable and knowledgeable. 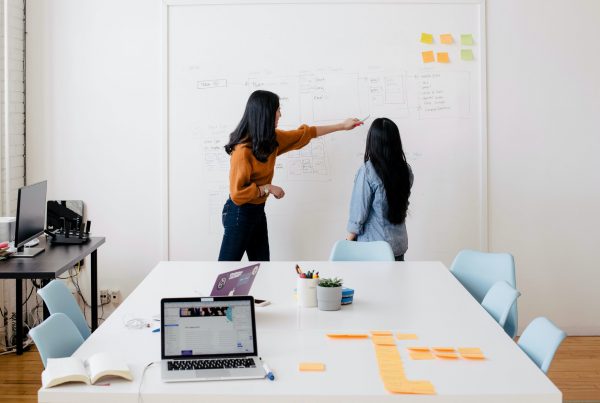 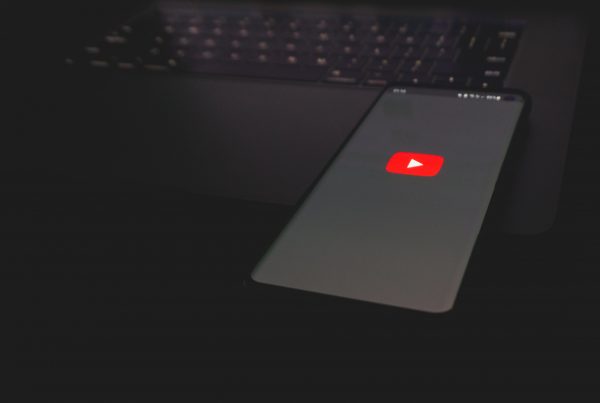 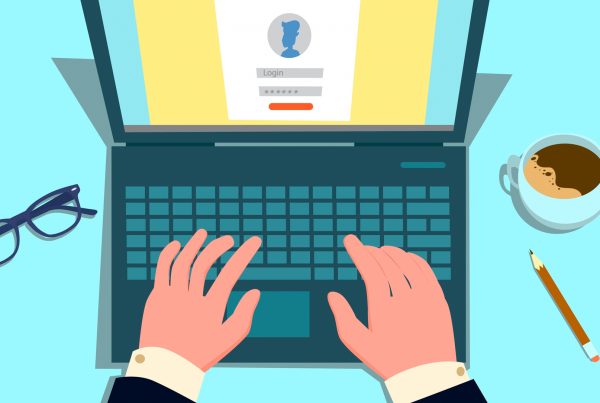