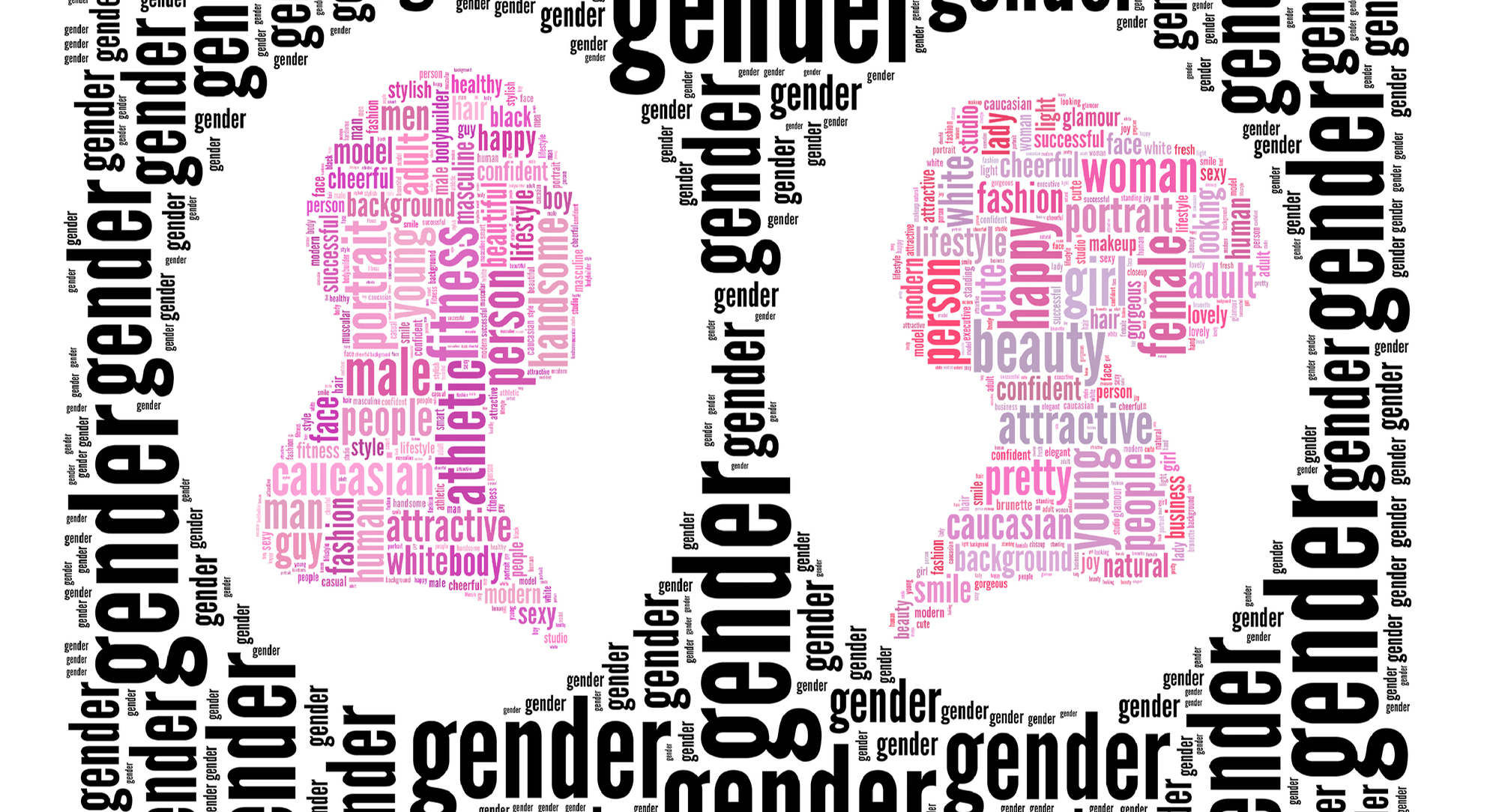 By Lindsey PellegriniApril 9, 2021No Comments

When we think about morality in our lives and actions, we need to move away from a stereotypical black-and-white view and be comfortable with peeking into the grey. One of the biggest challenges we face is our consumption of media and its portrayal of our cultures through not only content, but advertisements, as well.

It is fair to say that advertisements exist within our society and individual lives. So how does this affect our perception of our world? Does this affect how we interact with each other? In the 1950 and 1960s, women were shown baking in a kitchen while looking immaculate, leading to the molded “housewife” identity. Smoking ads also had a huge impact on image, and people thought that if they smoked, they could look like the people they see in tobacco ads. Advertisements also cater to different genders by introducing stereotypes for specific products, which can impact how we view gender as a whole.

These narratives can take an unhealthy turn in terms of products being marketed. For example, women tend to purchase more dresses than men, so we’ll market to mostly women. This can change depending on the brand, such as a brand specifically advertising unisex/gender-bending fashion. Women also experience ads for dieting products, which upholds beauty standards, with language such as “You want that bikini body? We can help.”

Let’s take a look at some examples of gender-focused advertising. The first we’ll talk about is Rakkasan Tea Company. Rakkasan Tea Company is run by veterans from the U.S. Army’s 101st Airborne Division. Brandon Friedman and Terrence Kamauf, the co-founders, found themselves drinking a lot of tea from locals in Iraq and Afghanistan. Their goals are not only to promote tea to men, but also import tea from post-conflict countries to help promote peace and economic growth.

Their products, such as tea mugs, have a cabin feel with quotes like “Ulysses S. Grant Drank Tea.” Some of their other advertising uses language like “Mad Jack Churchill Fought Nazis With A Longbow, Bagpipes and Scottish Broadsword, Drank Tea.” Diesel Jack Media, the Media Agency for Rakkasan, said “The campaign is designed for military members, veteran and military families, and anyone who doesn’t feel welcome in American tea culture.” Through this new marketing effort, are they moving away from masculine gender norms? Is this an effective way to promote tea to men?

Another example is the razor from the brand Billie. Billie is the first razor brand to show women with body hair in their ads. They also strongly promote a “completely clean” product line, along with donating 1% of their revenue to different support groups for women around the world. A lot of their marketing style uses realistic female bodies with pastel colors.

While their product makes efforts to reduce the stereotypical shaving ads we’ve seen in the past, showing actual body hair is a bit of a small step. Through their marketing efforts, are they successfully moving away from feminine gender norms? Is promoting a shaving product with body hair too easy of a step?

Overall, when it comes to gender stereotyping in advertisements, there have been massive improvements over the years as ads evolved. The two products spoken about here have done well in some areas, while still lacking in others. For Rakkasan, does keeping a masculine, militaristic image help target tea to men? For Billie, is showing women with body hair the best that can be done?

The biggest part is now that we’re speaking to it, there seems to be more questions than answers. It is helpful to review those questions, such as what are our current limitations? Does the client have proper creative to use? Would the client be opposed to any significant changes? There are other layers to consider as well, such as race, sexual identity, how gender roles are portrayed outside of the U.S., and plenty more. It is time to ask ourselves, as marketers, that if marketing reflects culture, how can we adapt to be the change we want to see? 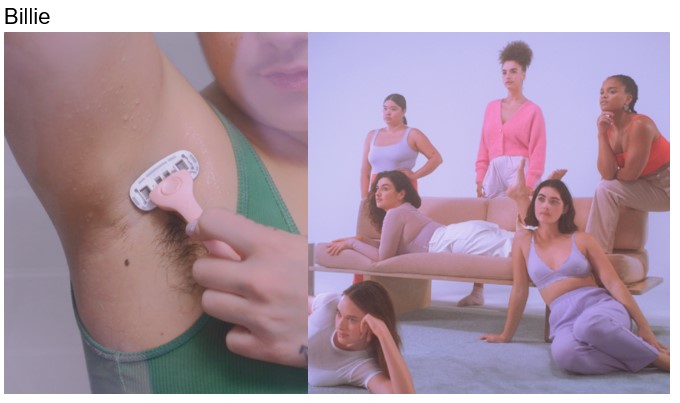 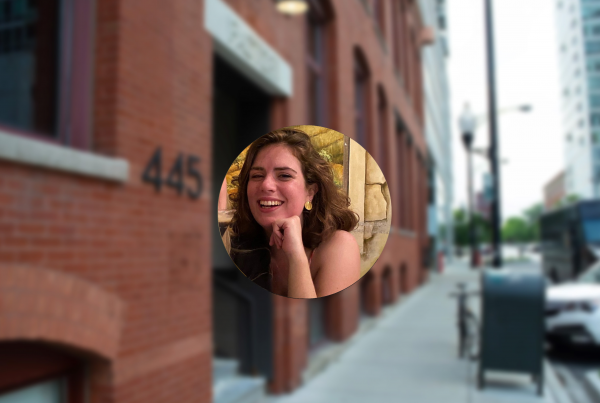 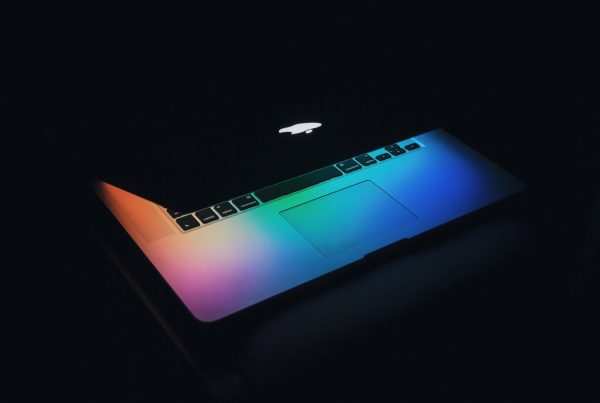 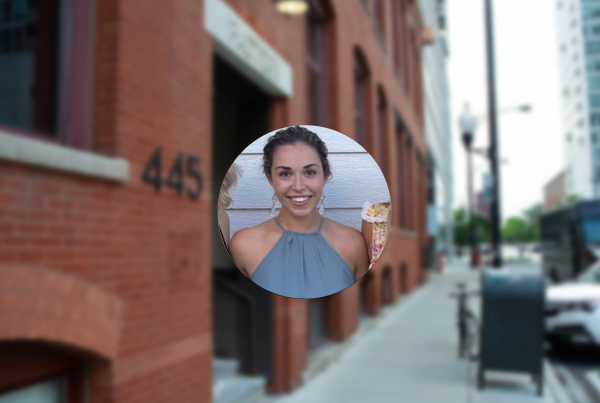